What’s the real cost of an EV? What impact does it have on your electricity bill? If you’re concerned with rocketing petrol prices, toxic fumes, or environmental protection, you may have already considered investing in an electric car. The electric vehicle – EV for short – has long been promised to be the cleaner and more efficient car of the future. Not only do electric vehicles lack tailpipe pollution (as well as tailpipes), they also cut down on noise pollution. EVs are already prevalent in America, China and Europe, and now Australia is starting to catch up. So, do they live up to the promise as the car of the future? And what does it cost to charge an EV?

If it wasn’t evident from the name, the distinguishing factor of electric cars is that they run on electricity as opposed to diesel, petrol and gas, using energy stored in rechargeable batteries. All electric cars in Australia use lithium-ion batteries, and it is estimated that we have enough lithium reserves to power 4 billion electric cars.

There are currently three ways to charge up an EV. The first is through a charging station; there are many electric charging stations already operating around Australia, and though they are not yet as ubiquitous as petrol stations, this is obviously expected to change with the estimated increase in electric vehicle sales. Known colloquially as “super chargers” or fast chargers, these stations are designed to top up an EV as quickly as possible, and with a charge ranging between 25 kilowatts and 135 kilowatts, it can fully charge your EV battery; depending on what model you have, this can take anywhere between 20 minutes and 3 hours. Annoyingly, at the time of writing, all the different brands and models of electric vehicles mean that one size does not fit all, and you may find that your nearest chargepoint does not presently adapt to your EV. Until Australia’s EV infrastructure has caught up that of the aforementioned EV nations, it means you’ll probably end up doing most of your charging from your home – which brings us to the other two ways to charge up an electric vehicle. The second way is to invest in a wall charger. This second tier choice is something you’ll probably mostly use at home, but as it’s literally something you can plug and unplug from a wall, so really, you can use it any other place that lets you. Wall chargers convert AC to DC, and will fully charge up a flat EV battery in approximately 8 hours. Finally, you have the option of a socket outlet charger, just a good old fashioned chord that you can plug into a power outlet to give your onboard charger a boost. Again, this is something you can technically take with you and do anywhere, but this will take closer to 14 hours to charge up a battery, so it’s likely you’ll want to do it at home and leave it on charge overnight!


HOW MUCH DOES IT COST TO CHARGE AN ELECTRIC VEHICLE?

In the likelihood that you’ll be doing most of your charging from home, you probably want to know how it’s going to affect the home power bill, and how that price weighs up against petrol cars. Well, as far as the Electric vs. Petrol debate is concerned, Electric over comes out pretty favourably. As reported in the Choice.com.au, “if the average price of electricity is $0.25 per kWh, and it takes approximately 18kWh to travel 100km, it will cost approximately $4.50 in electricity charges to travel 100km. The average petrol car uses 10.6 litres of fuel per 100km. If fuel is $1.50 per litre, it costs $15.90 to travel 100km.”

If you’re doing it from a public charging station, it’s absolutely free at most Australian locations, with some exceptions in some stations in SA and NSW that may charge 45 cents per KWh of electricity, in addition to $1 per charging session. Pretty solid value. If you so chose, you can upgrade your charging options, which will incur some additional set up costs; a basic dedicated EV charging unit may cost around $500, and an advanced dedicated EV charging unit may cost up to $2,500. But these upgrades are optional, you can charge an EV through a home powerpoint as easily as you can charge your mobile phone.

The biggest incentive for many to buy an electric vehicle is the comparative environmental benefits to the traditional petrol-fuelled cars. With transport discharge increasing with the country’s population growth, transport emission is now responsible for nearly 20% of Australia’s emissions, with almost half of that coming specifically from our cars. Concerned with imminent ecological hazards, there is now a greater pressure to reduce carbon emissions. The Climate Council has reported that the higher the amount of greenhouse gases such as carbon dioxide (CO2) there is in the atmosphere, the higher the global temperature will rise, resulting in heatwaves, bushfires, intense rainfall, rising sea levels, and impacts on our health. In an attempt to assuage these dangers, the Australian Government has signed the Paris Climate Agreement and set a target for a 26-28% reduction of emissions by 2030, with the Labour Party aiming to have 50% of Australia’s car sales to be electric vehicles by the year 2030, and 50% of government vehicles be electric by 2025. Climate Council CEO Amanda McKenzie said that the policy is the jolt Australia needs to start dealing with transport pollution: “Australians expect to have access to the best technology but because of poor government transport policy, we have been stuck in the slow lane. European countries are miles in front of us on this issue.” It is worth noting that an EV can save you even more money when it comes to registering the vehicle; Vic Roads will give you automatically deduct $100 from your vehicle registration if it is an electric or hybrid vehicle.

In short, switching to an electric vehicle is not only more beneficial to your wallet and lifestyle, but also to the planet. If you’re ready to make the switch (powerpoint pun intended), electric vehicle sales are becoming frequently prevalent, and you’ll soon be able to buy – and even sell – EVs through online dealerships such as Carbar. And if you’re interested in finding the most cost-effective electricity provider to fuel your EV, you can click here to compare energy plans.

What Petrol Types Should You Be Putting Into Your Car? 5 Roadtrip Tips For Your Post-Lockdown Adventure Knowing Your Tyres, What’s Right For Your Drive? How does car subscription work? 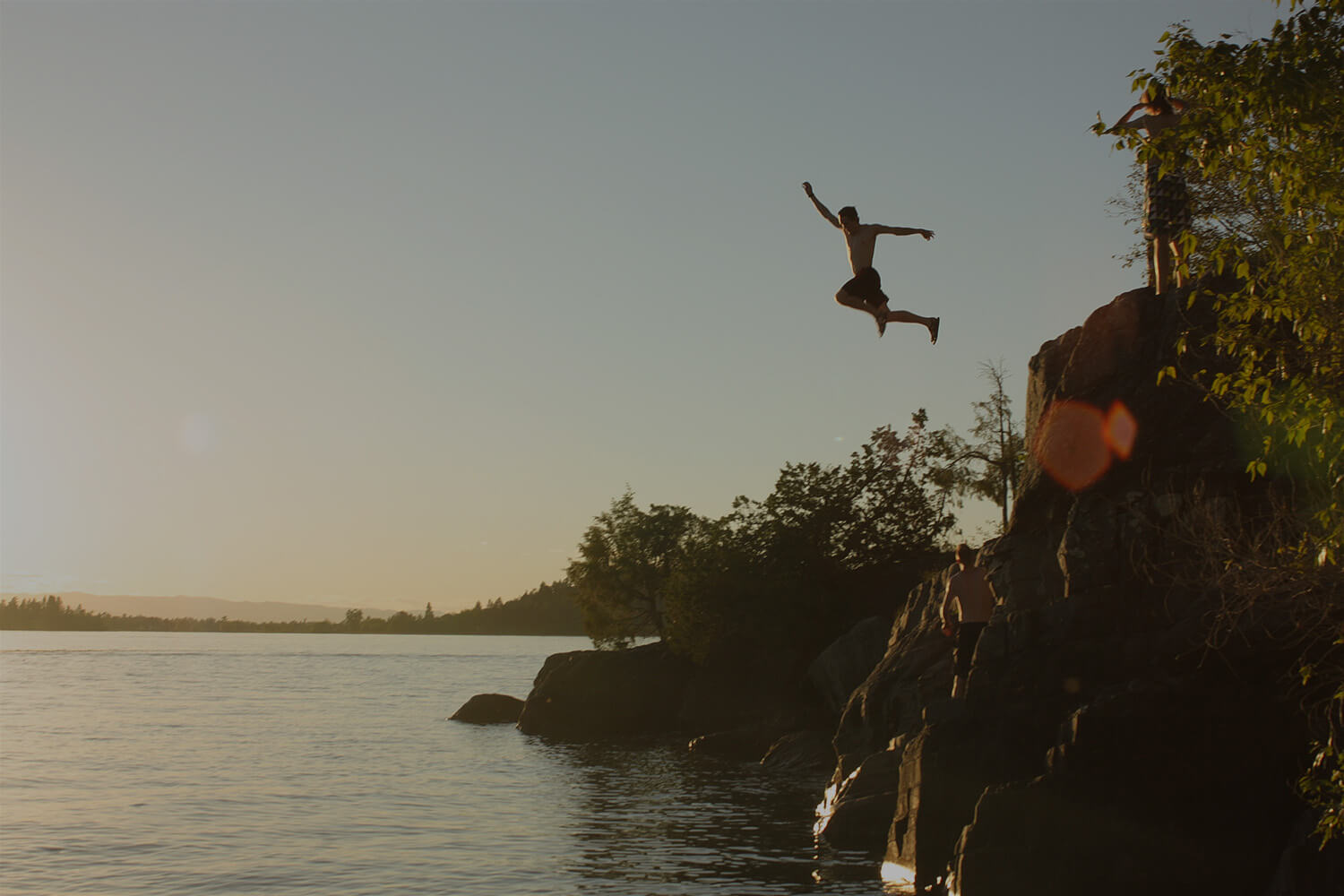 Get the latest news, offers and subscribe to our cars

Far far away, behind the word moun tains, far from the countries Vokalia and Consonantia, there live the blind texts. Separated they live in Bookmarksgrove right at the coast of